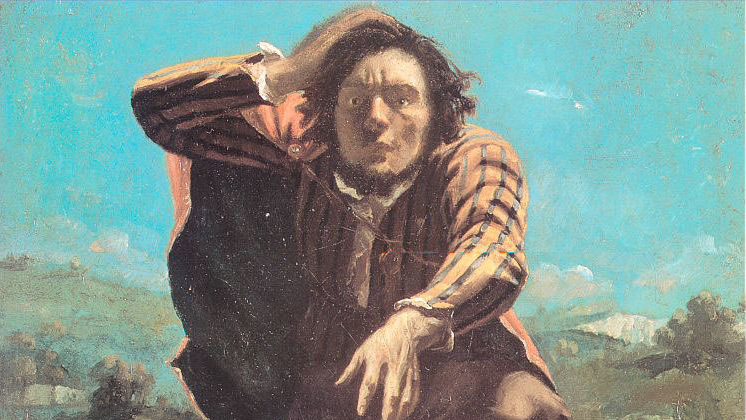 The 9/11 terrorist attack made a shift in the psychology of the masses, and it gave rise to fear, said Yury Byaly, the Vice President of the Experimental Creative Center (Kurginyan Center) International Social Foundation in an interview to the Rossa Primavera News Agency.

“A very strong shift took place. Before a man began to go into the matter, he got scared. In uncertain situations, behavior is usually controlled by fear to a large extent,” he said.

Byaly added, “It [the fear] was provided, and crackdown took place, so the US people had to forget US economic problems. Thegoalwasthusachieved.”

He noted that most of the laws adopted in the US after September 11 remain effective. “The event has long passed, but the acts allowing interference in various things maintain,” the analyst indicated.

According to the expert, the US-provoked Japan’s attack on Pearl Harbor, after which the US entered World War Two, and the 9/11 terrorist attacks are the way which the USA developed to rule the elites and the masses through emotions.

The Vice President for Scientific Work of the Kurginyan Center believes that those who were behind the 9/11 terrorist attacks intended to strengthen security services’ control over the masses, to destabilize the global situation, and to solve economic problems resulting from the crisis in the US economy.