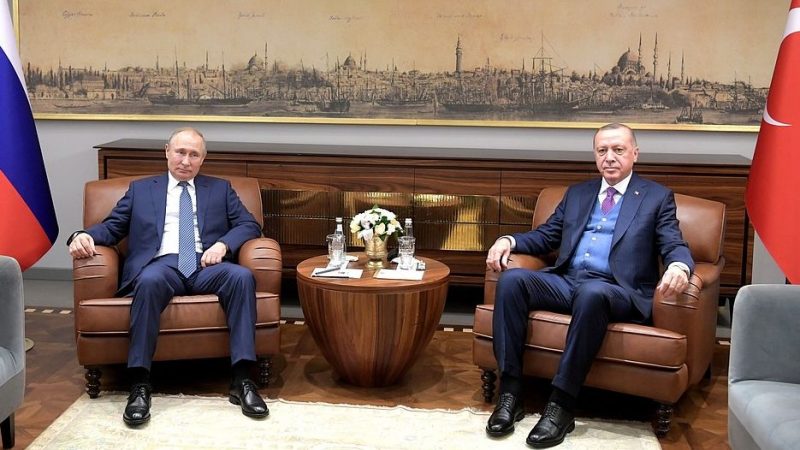 Indignation over the policy of the President of Turkey Recep Tayyip Erdoğan is emotions, not politics, Russian Senator Aleksey Pushkov said on October 20 on his Telegram channel.

According to the senator, the Turkish leader thinks in terms of his own political weight and the high degree of independence of Turkey on major issues, from deploying its army in northern Syria to turning Hagia Sophia into a mosque.

“It is absolutely wrong to think that Erdoğan would behave as a loyal ally, for the simple reason that he is not our ally. He has his own agenda, which he can discuss with Russia and seek contact points with us, but which he will not necessarily adjust for Russia’s position,” the member of the Council of Federation said.

According to the senator, this is what Turkey’s policy in Transcaucasia and its military support to Azerbaijan demonstrate.

“For some unclear reasons, sometimes we wait from Erdoğan something he never even promised. Partnership in certain sectors to support, by Russia’s weight, Turkey’s geopolitical weight, is all he is ready to accept. Nothing more than that. Expecting closer relations in unrealistic,” Pushkov explained.