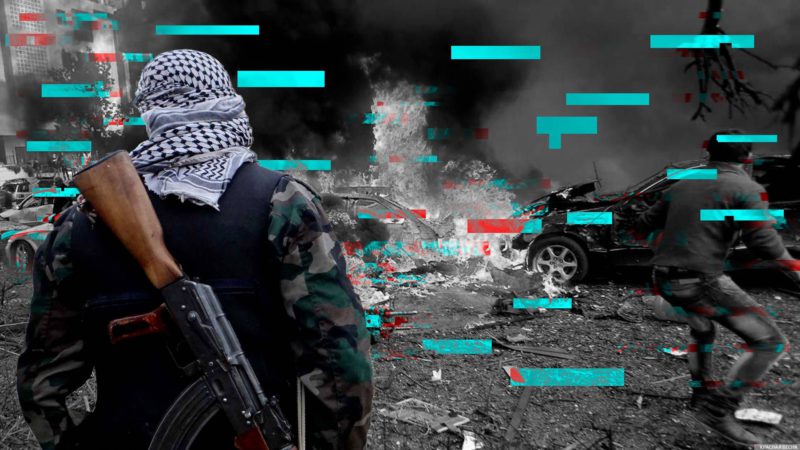 Military operation was carried out in the Dialube municipality located in the center of Mali last weekend. French aviation based in the capital of the neighboring Niger, Niamey was the first to strike two terrorist camps.
Malian military units continued the assault. A helicopter from the Air Forces of Mali bombarded the positions of terrorists, while the infantry forces carried out a final clean and sweep of the territory.

As a result of these actions, two Islamist camps were destroyed, about 20 terrorists were “neutralized”, weapons and documents were seized together with a number of militants.

The territory of Dialube municipality has been under control of the armed Islamists for a long time. They have established their own laws here, while the local administration was forced to flee the region, having no support from the Army.

During the recent months, the French Army is redeploying its actions closer and closer to the center of the country, coordinating actions with the military forces of Mali.

French military personnel were deployed to Mali in January 2013 under the Mali government’s request due to the need to stop radical Islamists and Tuareg rebels who occupied the northern part of the country, from moving closer to the capital of the country, Bamako,. Since the situation stabilized in 2014, the French Army has been carrying out the Barkhan anti-terrorist operation in concert with the Sahel Five, – Burkina-Faso, Mauritania, Mali, Niger and Chad.