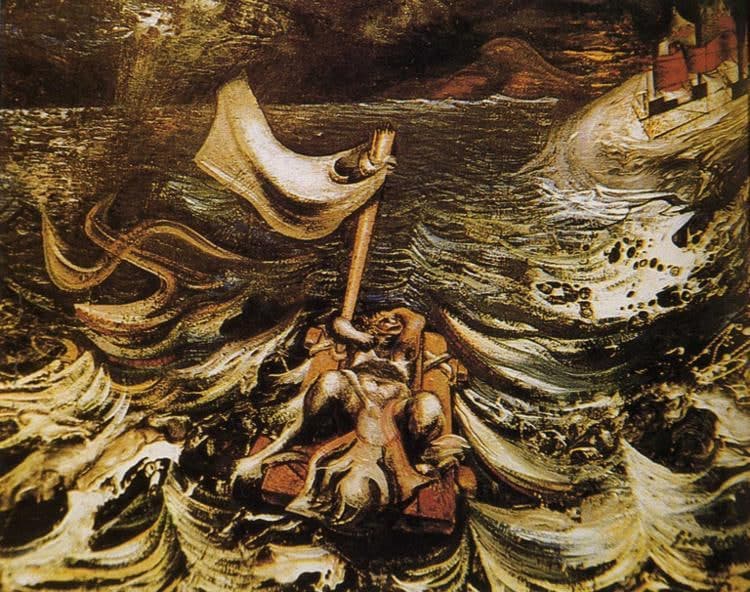 In a few years, the collective West will be ready to rehabilitate Adolf Hitler as “an anti-Russian crusader,” said political scientist and the leader of the Essence of Time movement on April 25 on The Great Game program on Channel One.

According to Kurginyan, after the situation in Ukraine, the fascist ideology can be legitimized in the West in the form of an anti-Russian ideology.

“Hitler has to be declared, apparently in the next year or so, an anti-Russian crusader who consolidated Europe to fight against the Russians. He has to be forgiven the episodes with England and France. And then we will see a new global landscape,” Kurginyan believes.

The political scientist noted that the West needs the Ukrainian “trigger” not per se, but as “a metastasizing tumor,” because by supporting fascistized Ukraine the Western countries are preparing to openly promote the Nazi ideology.

“The only way [for the West] to survive and maintain supremacy is a Nazification,” the leader of Essence of Time concluded.

On February 24, the Russian Armed Forces together with the People’s Militia of the DPR and the LPR started an operation for the demilitarization and the denazification of Ukraine in order to protect the civilians of Donbass from genocide by the Kiev regime.